Sakura con Hot or not!

Wow!  I have realized that unless the Convention Center absolutely hates the idea so much that they find a way to keep me out, “we” can–probably–do a consensual form of Hot or Not!

Here is my plan for Sakuracon 2017, with respect to any who may wish to visit to pose! 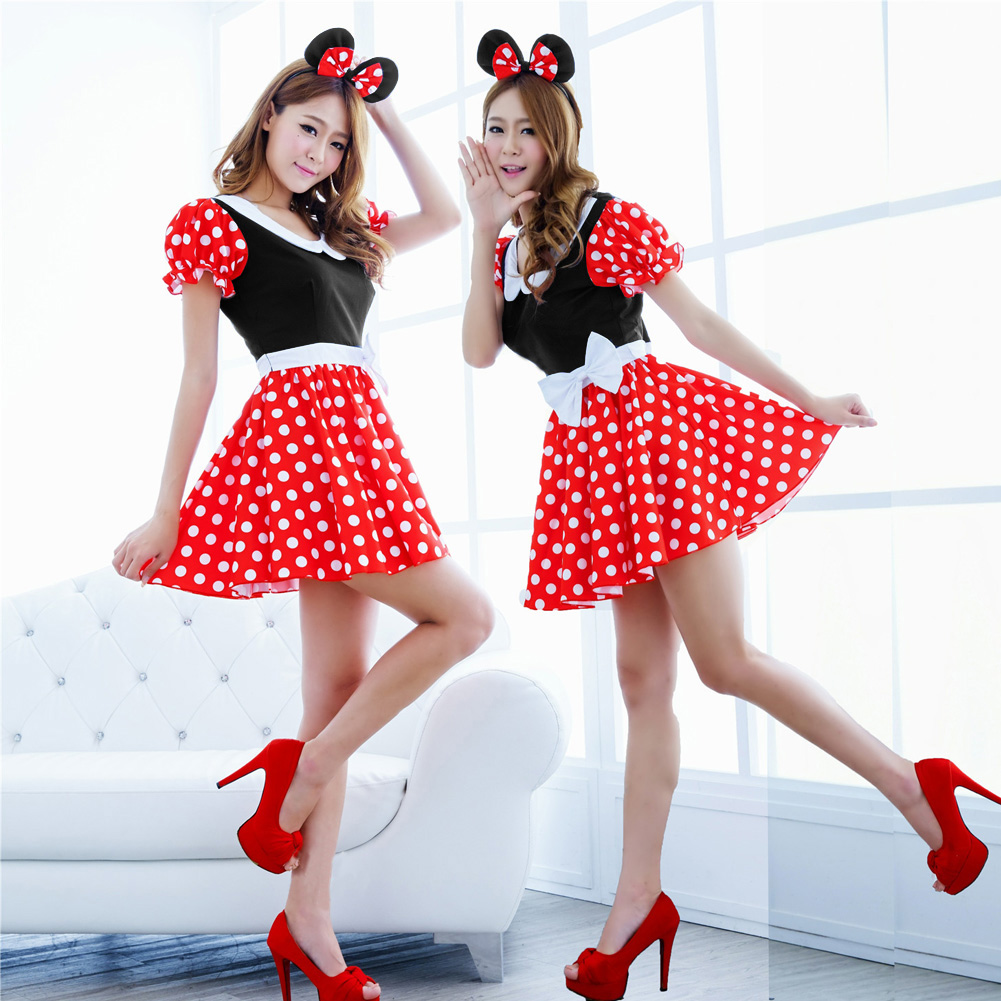 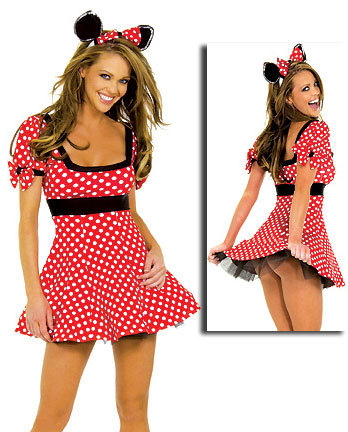