In two separate experiments on more than 200 young adults reported on a given day the extent to which they had experienced such positive emotions as amusement, awe, compassion, contentment, joy, love and pride.

Samples of gum and cheek tissue – known as oral mucosal transudate – taken that same day showed those who experienced more of these – in particular wonder and amazement – had the lowest levels of the cytokine Interleukin 6 which is a marker of inflammation.

Dr Jennifer Stellar, of Toronto University who was at California University in Berkeley when she carried out the study, said: “Our findings demonstrate positive emotions are associated with the markers of good health.”

Well, what if I say that when the girls at school learn to be pretty . . .  when they practice being pretty, *** or flirting  . . . some of the guys are in awe, surprise, amazement, amusement and appreciation?  When the girls at school or the park or beach create a little awe, wonder and amazement, they are contributing to the mental and physical health of many of the guys . . . 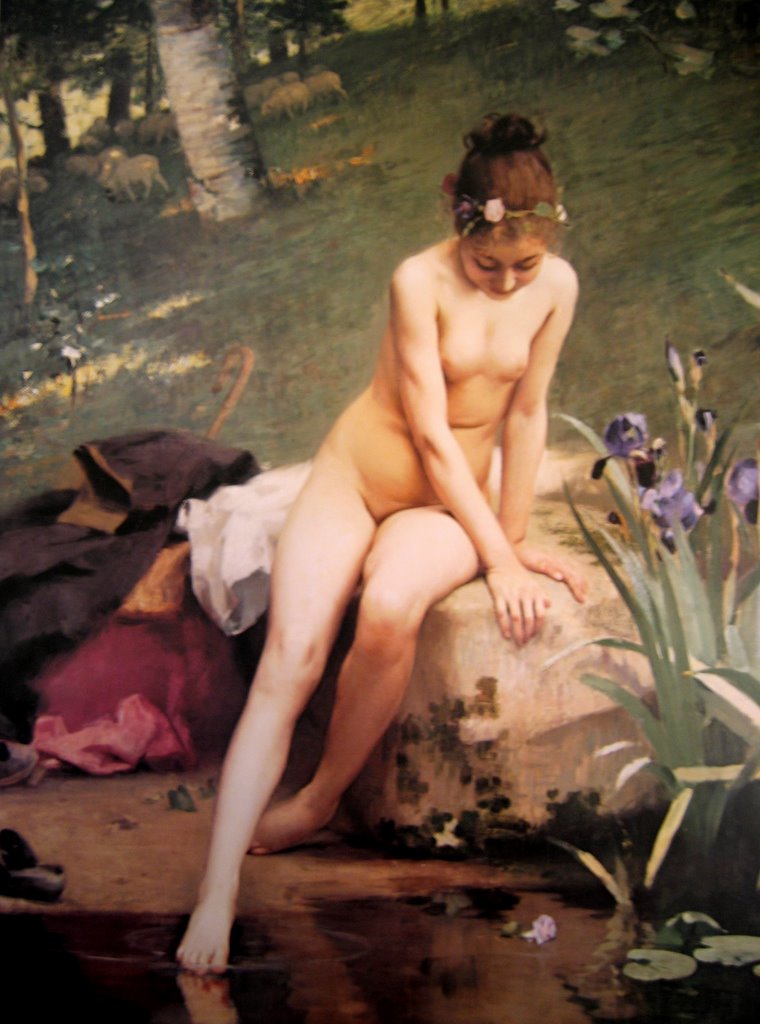 Don’t tell me that they don’t have a class in art appreciation at Mount si!